"As a kid, growing up in our family was always interesting because my dad and all his brothers worked for BEA/BOAC and later British Airways, at one time or another.

I would sit there and listen to their tales of trips they had been on - ranging from inter-Europe trips on Viscounts stopping in Rome, Catania, Malta and Tripoli, to 28-day trips down to New Zealand via Los Angeles, Honolulu and Fiji and various exotic destinations.

Finally, after listening to all the stories from my dad and uncles, I decided I wanted to join BA. At 17 I was too young to apply for Cabin Crew, so I joined BA in revenue accounts, and at 18 I transferred to foreign currency cashiers in Tristar House. At 20, I applied and was successful in joining the BA Tristar fleet, on which I flew for just over a year, before transferring to Eurofleet for 29 years, and then last October I moved over to the Worldwide fleet. At one time we had 10 Devereuxs working for BA in one department or another which was a record, which I believe stands to this day!" 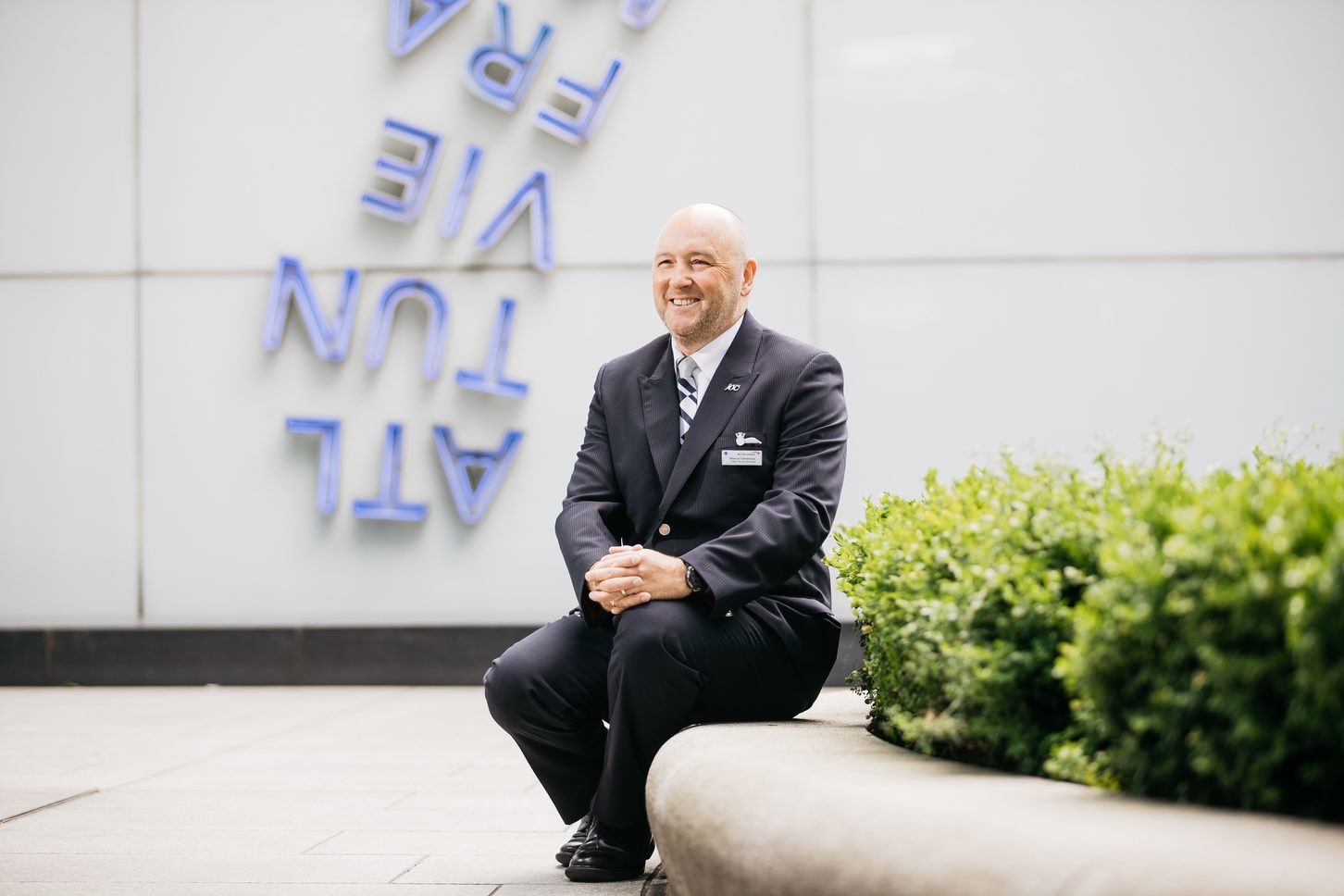