“We are so honoured that Her Majesty The Queen has chosen to visit us on this very special occasion to help to mark our centenary – a landmark in aviation.

“It was such a pleasure to show Her Majesty The Queen the artefacts and memorabilia we have kept and curated over the  years, and to introduce her to our passionate teams from all across British Airways who’ve gone above and beyond for customers, to those who make British Airways the inclusive place it is to work, and those who help raise millions for young people in need.”

“This is the absolute highlight of our centenary year celebrations and something we will all remember for many years to come.” 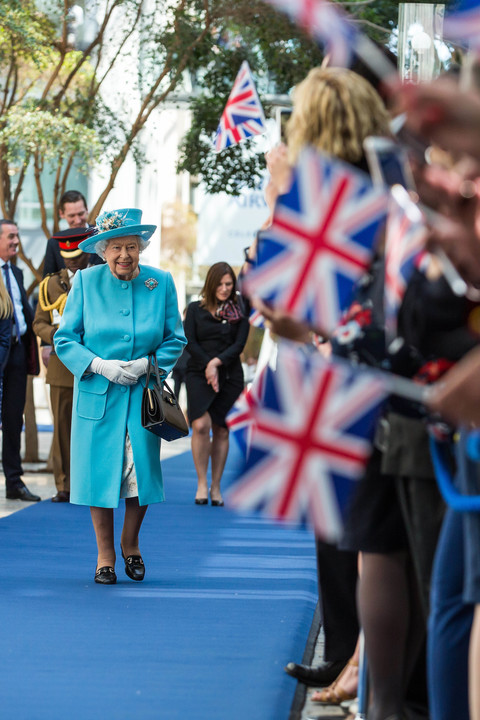 View All of Our Available Opportunities